Can’t find what you’re looking for?

Our theme this term is

'Never in his life had he seen a river before-this sleek, sinuous, full-bodied animal, chasing and chuckling, gripping things with a gurgle and leaving them with a laugh, to fling itself on fresh playmates that shook themselves free, and were caught and held again.'

Extract from 'The Wind in the Willows'

We will be learning about rivers. Our writing will be based around a range of texts, including 'The Wind in the Willows'.

This term we will turn off technology and try to forget the modern world in our Tribal Tales topic. Imagine Moreton-in-Marsh 5,000 years ago. What would you have seen? How different would the settlements be and what would the lifestyles of the people be? 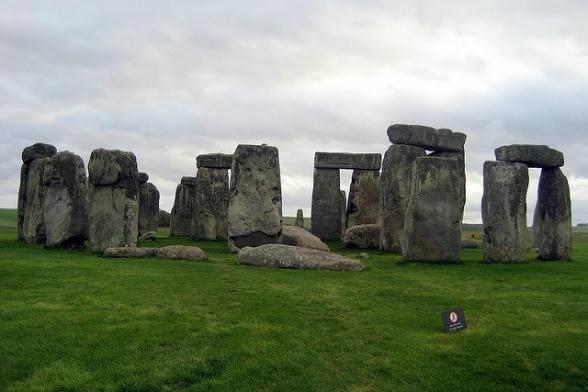 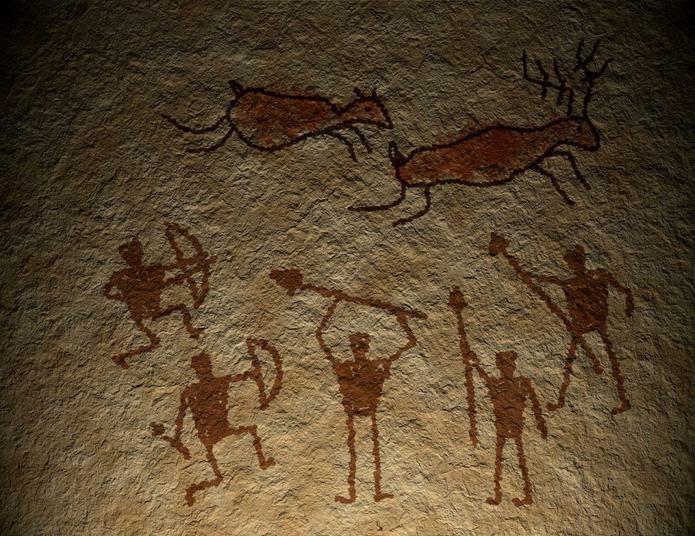 It was time to take a walk on the wild side!

Find out who came to visit... was it a bug-munching lizard or an eagle-eyed bird of prey?

Whatever it was, do you think you handled it?

During this term we discovered the animals that were PREDATORS and began to consider which is the best predator?

Mighty mountains peak above the morning mists, imposing and eternal, rocky outcrops at their feet. This term we discovered how these giants are formed, as a fold or a block, a dome or a plateau. We learnt about two famous mountains Mount Everest and Snowdon. As we began to climb these treacherous mountains we had to be wary.

Beware, look out! What's that by that tree? It's footprints are huge! Have we found the... YETI?

As we made these journeys we Read 'The Abominables' by Eva Ibbotson as a class. A story of excitement and intrique that we enjoyed.

In our first week back we have started to learn about the water cycle. 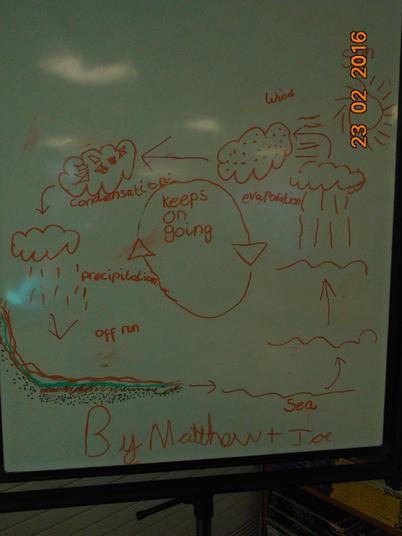 Matthew and Joe created a water cycle diagram to share with the class.

We have created our own water cycles in a bag and are waiting to find out what happens to the water over the next few days. 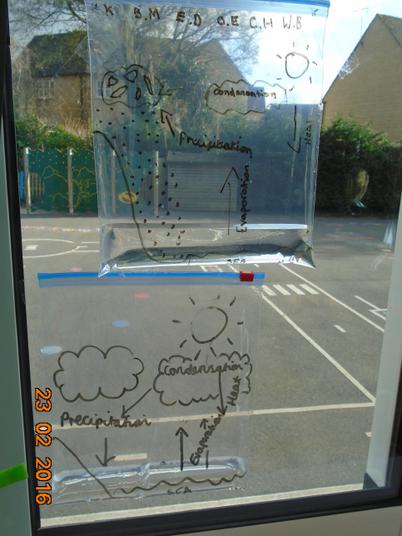 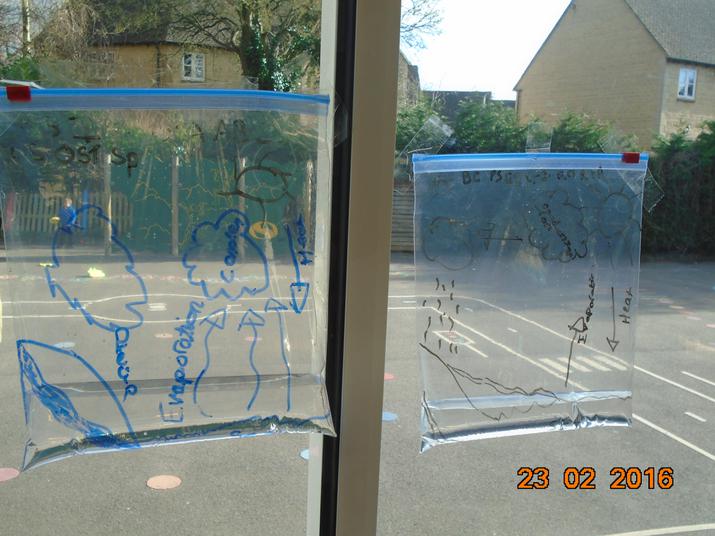 The Iron Man arrived in Pallas class last term. Over this term we had the chance to explore his story, consider his attributes and get creative in DT by building a friend for the Iron Man, whilst exploring the properties of metals in scientific investigations. We thoroughly enjoyed this theme!

We went on a journey of adventure through a land of exciting sweet treats and tasty snacks. Pallas class I hope you are enjoyed your adventure of discovery of all of the scrumdidlyumptious food. 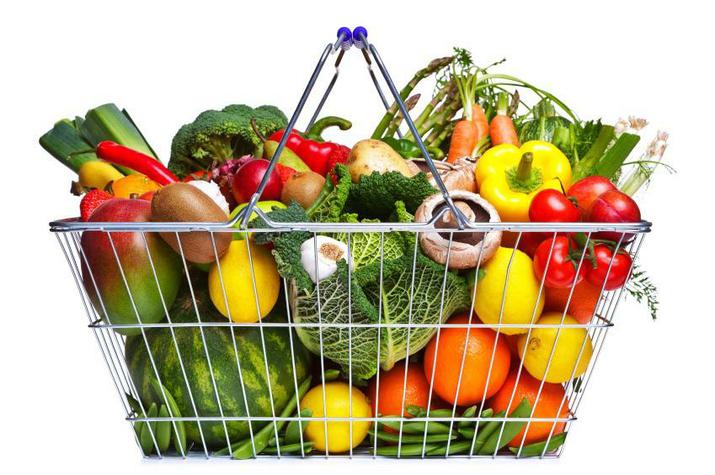 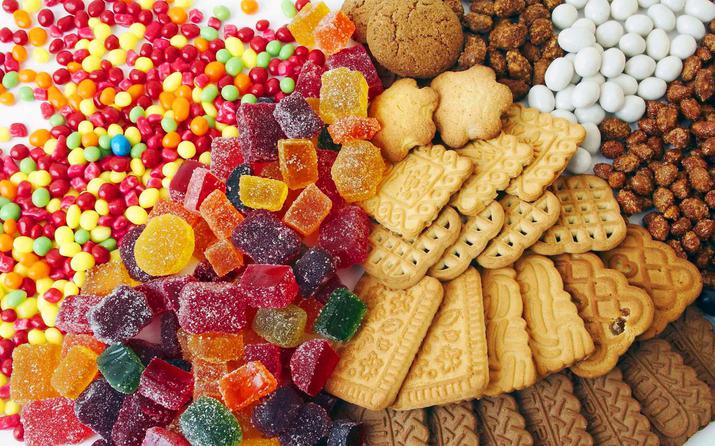 We have learnt a famous nonsense poem by Spike Milligan. We have learnt actions and can now retell this poem off by heart. Can you work out the poem from our class story map? 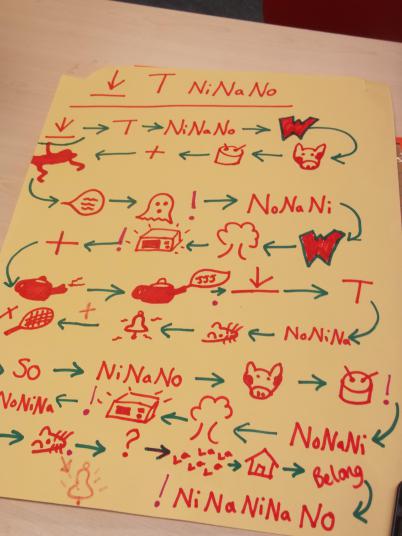 Isla wrote her own Nonsense poem at home: 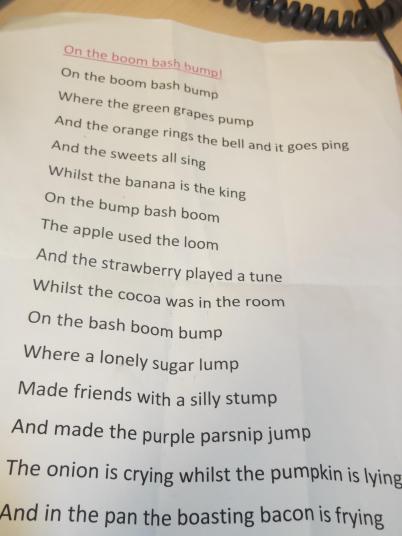 We then created our own nonsense poems based on the 'Ning, Nang, Nong'. These can be found in our class reading corner in our poem book. 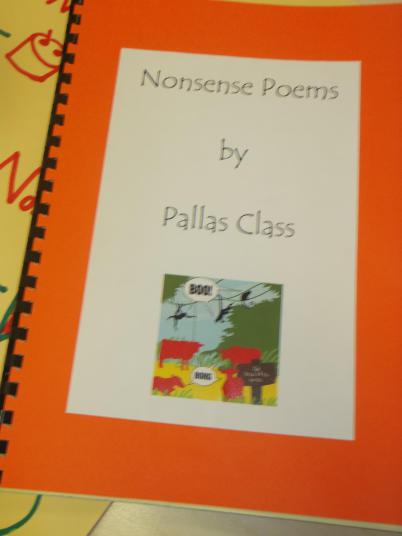 Last term a vast and sophisticated army travelled from Italy to invade Great Britain. Pallas class dug up the past to uncover the history of the Romans. The children thoroughly enjoyed being historians and learning about the Roman soldiers and gladiators.

We explored how to write our names using the Roman alphabet, created brooches and mosaics, as well as acting out the story of Boudicca. 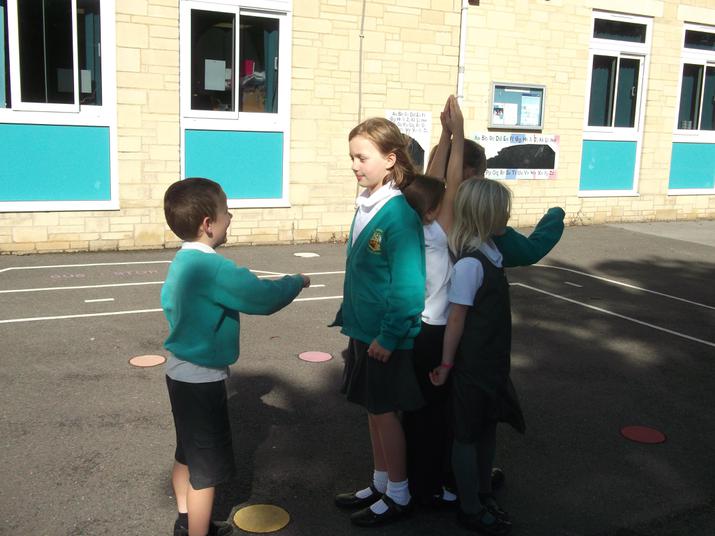 Pallas class are swimming every Wednesday during this term . Swimming is one activity that the whole class are thoroughly enjoying. Just remember to bring your swimming kit and a towel with you.