Can’t find what you’re looking for?

Our theme for summer term 6 is: Scream Machine

Roll up, roll up! You're going on a day trip to a theme park to soak up the unique sights, smells and sounds of the fair.

Learn about the science behind roller coasters and write poems that are shaped as a loop the loop. Design your own theme park and work out the costs of creating and running a theme park.

Testing, testing! Time for some mini investigations. Cam mechanisms, pendulums, pulleys and prototypes. Let's go behind the scenes to see forces at work.

Good news! The engineers at 'Scream Towers' love your work and want you to build a death-defying new drop ride for a theme park. Make a working model and test it out with uncooked eggs. Cracking stuff!

Okay, ready to ride? Don't forget to scream if you want to go faster! 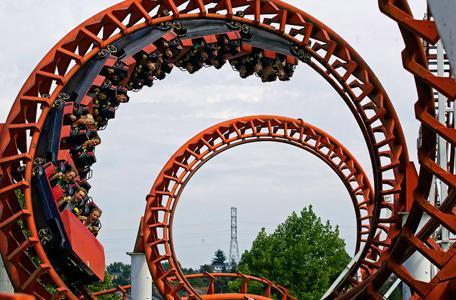 Our theme for summer term 5 was: A Child's War

A siren sounds, a building crumbles, a Spitfire zooms overhead. Take cover! It's 1939 and Britain is at war. Deep down in the Anderson shelter, we learned why nations were fighting and why child evacuees made the long journey from their homes and families into unknown territory. 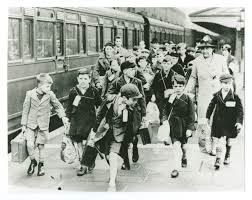 We read the diary of Anne Frank and tried to empathise with her hopes and fears.

Make do and mend - we cooked up a family meal from meagre rations. 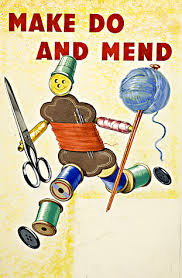 And, as peace is declared, let's get ready to celebrate. Mr Churchill says, 'It's an unconditional surrender!'

Our theme for spring term 4 was: Darwin's Delights 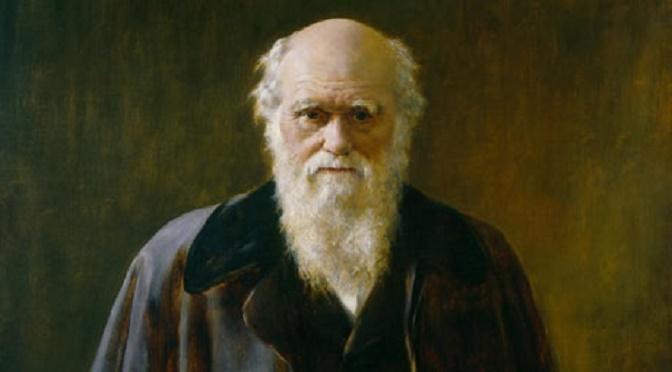 Ship ahoy! We're off on an exciting expedition with Charles Darwin and his crew on HMS Beagle.

We stopped at the magical Galapagos Islands to see the amazing species that helped Darwin develop his theory of evolution by natural selection.

Do you know what's so special about a lava lizard? Or why the blue-footed booby has blue feet? We looked at how animals adapt to their environment over time and discovered some of the world's greatest explorers and naturalists!

We dressed up as our favourite book characters on Thursday 5th March as part of World Book Week - it was great fun!

Our theme for spring term 3 was: Frozen Kingdom

We thoroughly enjoyed this theme - finding out all about the Titanic, writing reports and discovering about first, second and third class. We also loved our work on Shackleton, completing drama, role play, diary writing, setting descriptions and adapting the story to a desert setting. We have also produced some fantastic Haiku poetry based upon the Northern Lights, come and see it at the next class drop-in session. 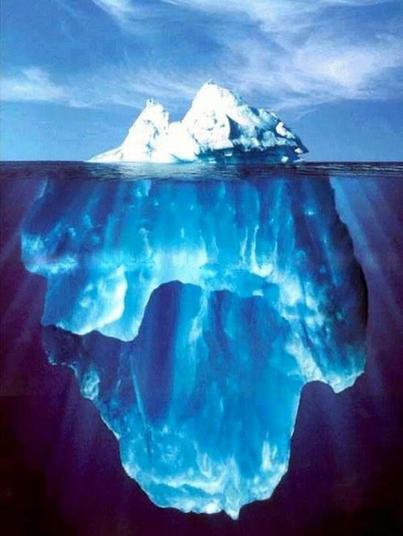 We will explore the planet's coldest lands and research magnificent mammals that roam these lands. Perhaps a hungry polar bear or an arctic fox; hunting rodents and swift as the wind!

Our skills will help us to research facts and figures of climate, temperature, habitats and eco-systems and we will compose poems.

We will become part of an Antarctic rescue team, braving the elements to rescue terrified passengers from a ship struck by a deadly berg that hides deep beneath the Antarctic Ocean.

Our theme for Autum term 2 was: ID

We thought about our identity - how we are different from everyone else, how our fingerprints and DNA differ.

We made 3d finger prints using string and printed these with printing ink - they will shortly be displayed in school if you wish to take a look.

We used our detective skills to 'solve a crime', using the knowledge we gained; we discovered that Ms Townend's bag had had several items stolen from it including her phone, purse and car keys; we used outr skills to take fingerrpints, interview people and take photos of the crime secne.

At the end of the day we discovered Ms Townend had set up the scene and no one had actually broken into school!

Our theme for Autumn 1 was 'Pharoahs' where we learnt about Ancient Egypt and the tomb of Tutankhamun.

Well what an amazing time we are having studying the Ancient Egyptians, many children are continuing this study at home which demonstrates their enthusiasm.

Thank you to those who attended the parents information evening on Wednesday 10th September, it was lovely to meet you, especially if you are new parents. Hopefully you have all now recieved the routines for Scops class, any problems please see Ms Townend or Mrs Tustin.